The last 15 years has been an interesting ride for DreamWorks animation, with the highs of 'Shrek' and 'Madagascar' offset by recent losses such as 'Rise of the Guardians' ($86m) and 'Turbo' ($13m). According to the Hollywood Reporter, the studio has now cutback on productions to two a year and slashed staff levels by nearly 5000, representing nearly 20% of the workforce in order to cut costs and get back into the black. 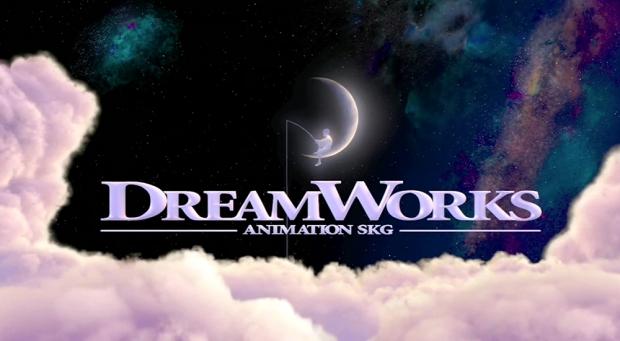 The company has also announced its release slate for the next few years, which balances between sequels and original productions. 2016 will see 'Kung Fu Panda 3' and 'Trolls', with 'Boss Baby' and 'The Croods 2' coming in 2017 and 'The Larrikins' and How to Train Your Dragon 3' in 2018.

Dreamworks has only one release for 2015; 'Home' which features the voices of Rihanna, Jim Parsons, Jennifer Lopez and Steve Martin coming in March.