The exploitation of the mostly dormant stable of DC characters continues to explode, with CBS and Warner Bros TV moving forward with a modern take on 'Supergirl'. According to the Hollywood Reporter, the studios have now cast their lead, with 'Glee' actress Melissa Benoist filling her super shoes. 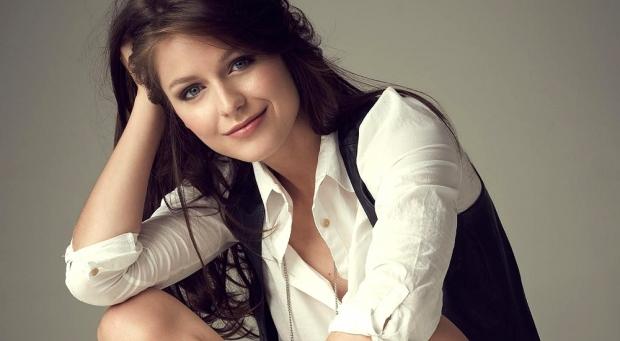 Created by Otto Binder and Al Plastino in 1959 as a female counterpart to 'Superman', 'Supergirl' has gone through numerous revisions over the years, but the most famous is her depiction as Superman's cousin, who features many of the same powers, but the same affliction to the radioactive pieces of their former homeworld, Kryptonite.

The hour-long series has been given a full season order by CBS and is expected to air later in the year.