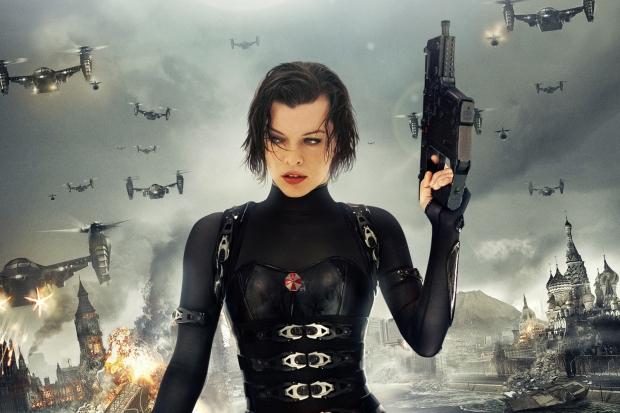 Jovovich has gained 30 pounds because of her pregnancy, and wants to ensure she is able to physically take care of herself and her child - as she prepares for what will likely be her final role as Alice.

"I have to be ready to start filming 'Resident Evil - The Final Chapter' in August of this year," Jovovich recently said. "And I will also be nursing an infant simultaneously so I don't want to be on any extreme diets to get ready to go back to 'action hero' mode!"

Despite criticism of the film series, the most recent films, "Retribution" and "Afterlife" racked up $240 million and $300 million in the global box office.