During its Windows 10 event, Microsoft teased so much that we've had to cover it in multiple stories, but one of the more PC centric talks was about DirectX 12. 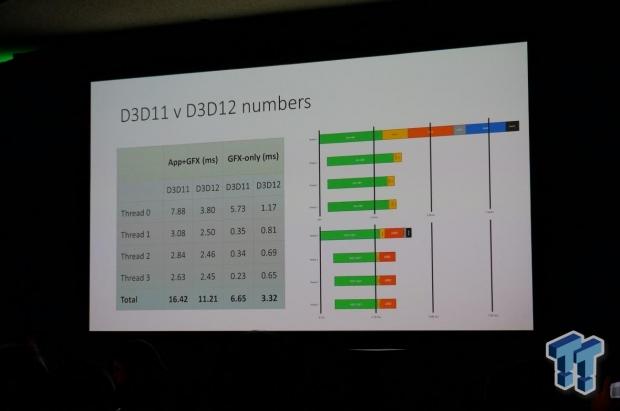 DirectX 12 will ship with Windows 10 later this year, and will provide developers with more power and control over their games, which will provide them with the ability to give gamers more complex, and better performing games. Microsoft's Phil Spencer teased that DX12 will reduce the power consumption of DX11 by 50%, which will allow many more mid-range mobile devices to run "high-end" mobile games.

Spencer also announced that Unity has adopted DirectX 12, which is big news in itself. This will allow games like Fable Legends to use DX12 to work between Windows 10 and Xbox One owners, and even cross-platform play, which is super exciting.