The halftime shows of Super Bowl are usually massive extravaganzas, but guess who is going to be putting on a big show at this year's Super Bowl? YouTube. 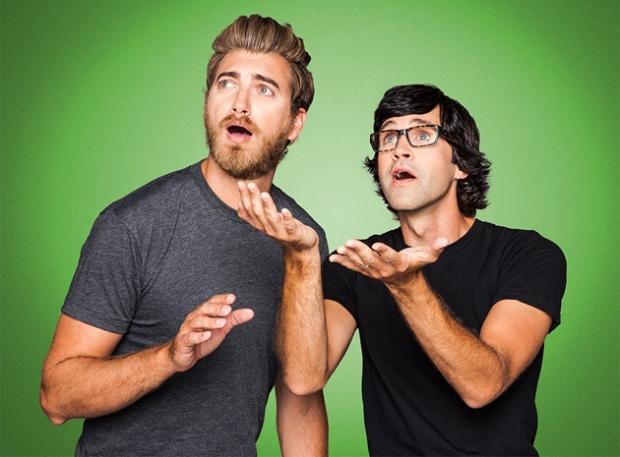 Google's video sharing service will be hosting its first-ever halftime show on February 1, with the live Internet event bringing in YouTube stars such as comedy duo Rhett and Link, EpicMealTime's Harley Morenstein and Freddie Wong performing a bunch of stuff during the show to fake Super Bowl spots.