Leon Panetta previously served as the director of the US Central Intelligence Agency (CIA) and also the country's Secretary of Defense. According to a recent announcement, he's just made the move over to Oracle, joining their board of directors. 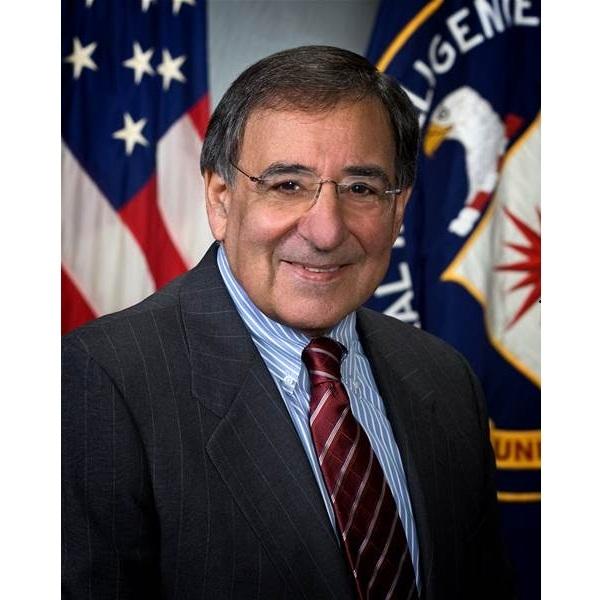 Set to be the 12th member on this board, he begun work as of yesterday - marking the beginning of his one-year term, before standing for re-election in November at Oracle's annual shareholder meeting.

Previously listed as the Secretary of Defense under the Barack Obama's leadership throughout 2011 to 2013, Panetta also saw a two-year employment through the CIA following his work as a presidential Professor at the Santa Clara University.

Dr. Michael Boksin, the Oracle director and independent chair of its nomination and governance committee stated that Panetta was a "dynamic leader with a distinguished record of public service at the highest levels of government," further adding that "he will add deep expertise and brings a fresh perspective to our board."