LG Australia has told customers today that G3 owners should expect their Android 5.0 Lollipop updates to begin appearing as soon as the 23rd of January, with this model being one of many to finally get the latest OS release. 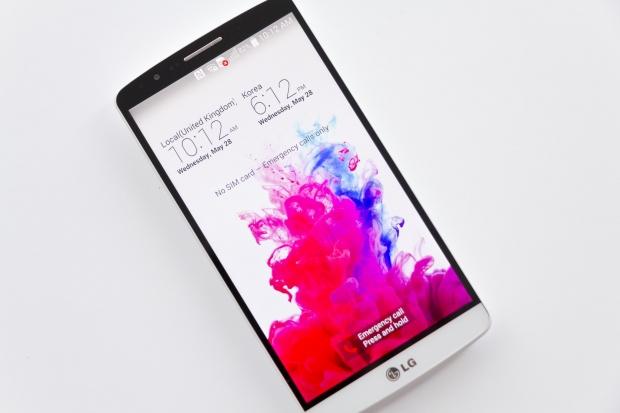 Set as a staged roll-out, users will see their phone receiving update capabilities ranging from the 23rd of January right through until late February, so if you're not on the of the first to get it, don't be worried.