Hinterland Studios' new game, The Long Dark, has sold over 250,000 copies on Steam's Early Access service since it launched on September 22. Although sales are up, the life expectancy of gamers within the Northern woods survival title are quite low. 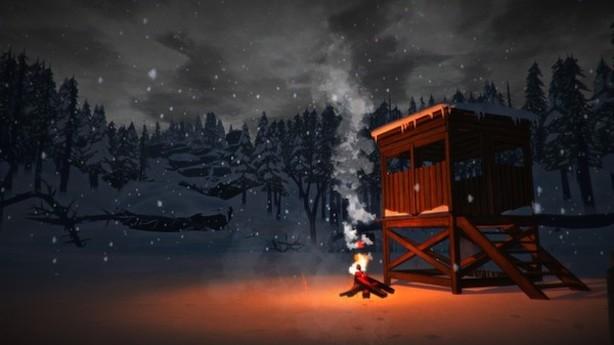 Just 24% of gamers have made it through the game world for over five days, with just 1.4% players having the smarts to last the harsh environments for 50 days. A dedicated story mode is in the works, but an update being pushed out for The Long Dark is coming soon which will add fresh places to explore (and probably die in), and more threats within the gaming world.

You can buy The Long Dark right now on Steam for the PC and Mac for just $19.99.