The beauty of PC gaming is the modding community, with YouTube user Floordan showing off his work on a project named "Jak 2 Renegade: Reborn" that he built-in CryEngine.

The level that is shown in the video above is from the pumping station, which looks pretty damn incredible. Naughty Dog, the studio behind The Last of Us and Uncharted, considered making a new Jak & Dexter title a few years ago, but scrapped that idea to work on The Last of Us. But seeing this next-gen look at a window into the world of what a new Jak & Dexter game looks like, could be enough to get some suits talking. What do you think? 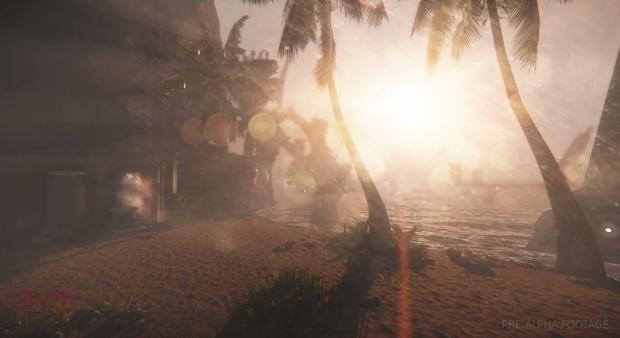