Dota 2 has surpassed 10 million gamers logging in each month, with the Valve title evolving into one of the most popular multiplayer online battle arena style video games. 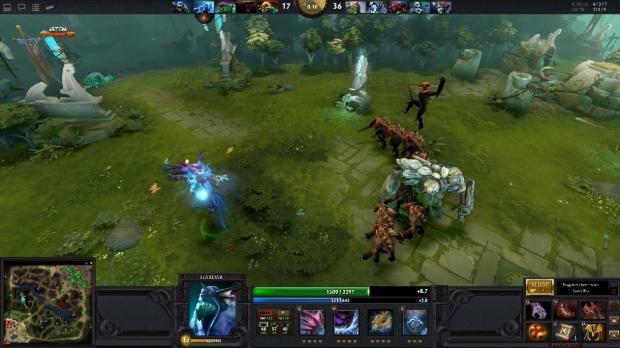 Dota was released in July 2013, and has much work to do if it hopes to catch up to League of Legends, which has almost 70 million gamers playing each month.