With newly updated plans to incorporate two 360mm radiators mounted on the rear of this S-Frame chassis, Metallicacid Customs PCs doesn't mess around when it comes to serious PC mods. 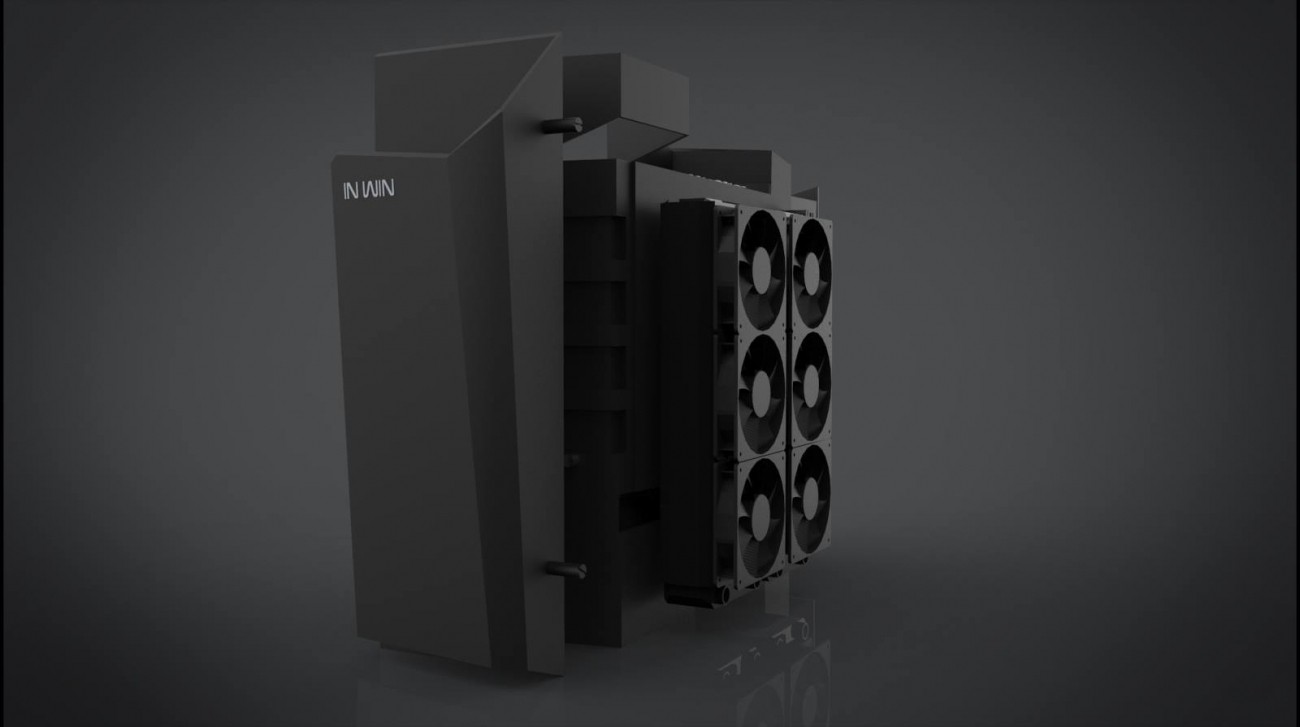 Modeled through the use of SketchUp and rendered in Keyshot 4, this build aims to "fabricate a back shield which protects the fans, and gives support to the chassis itself when installed" as described by the modder himself. 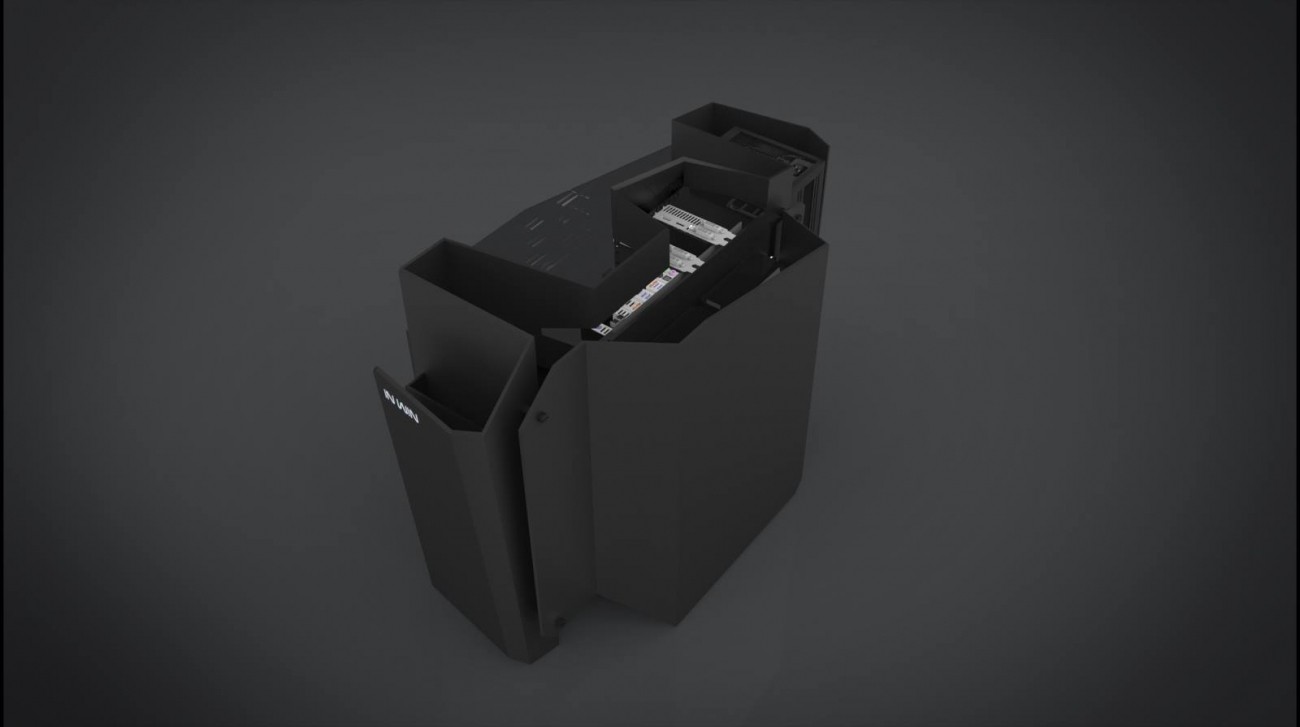 In Win's S-Frame ATX is an awesome looking chassis before any mods have taken place, so we can't wait to see that Metallicacid can throw inside. Adequately named Origami, this build project has been said to possibly begin production toward the end of January. From the looks of the images below, an SLI-graphics setup is to be expected, however information is severely limited at this stage. 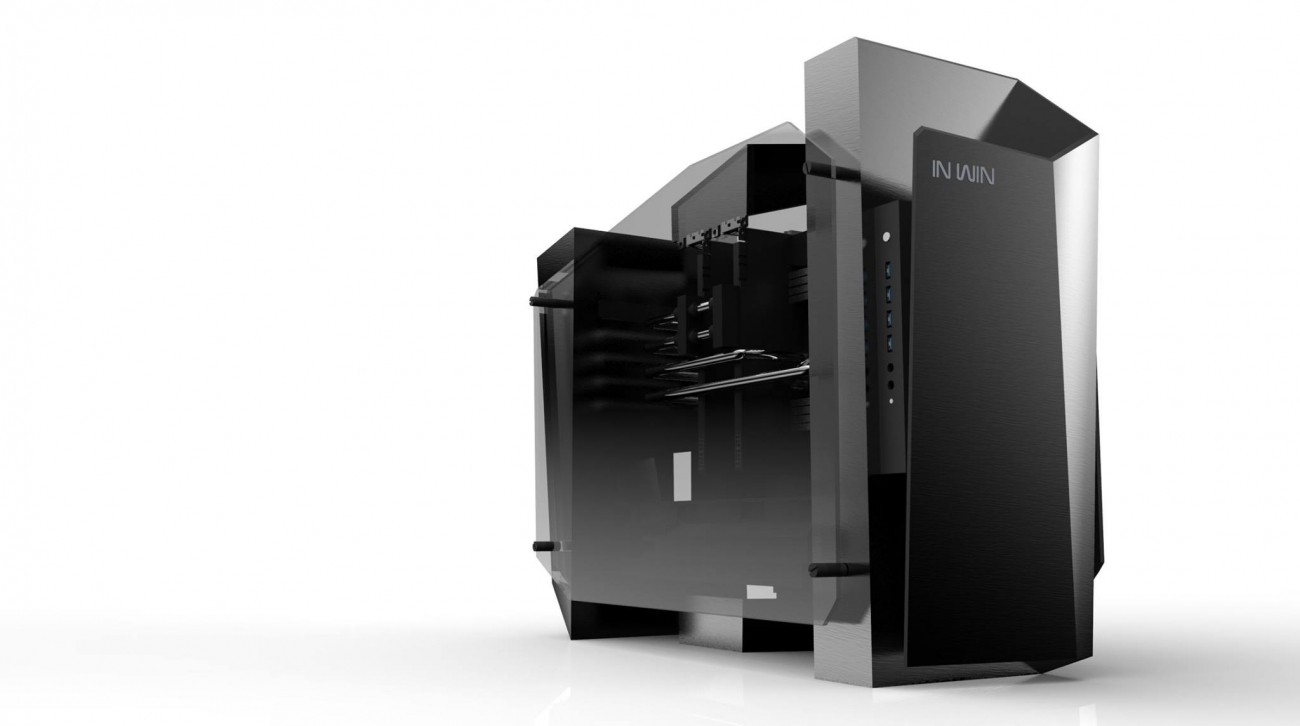 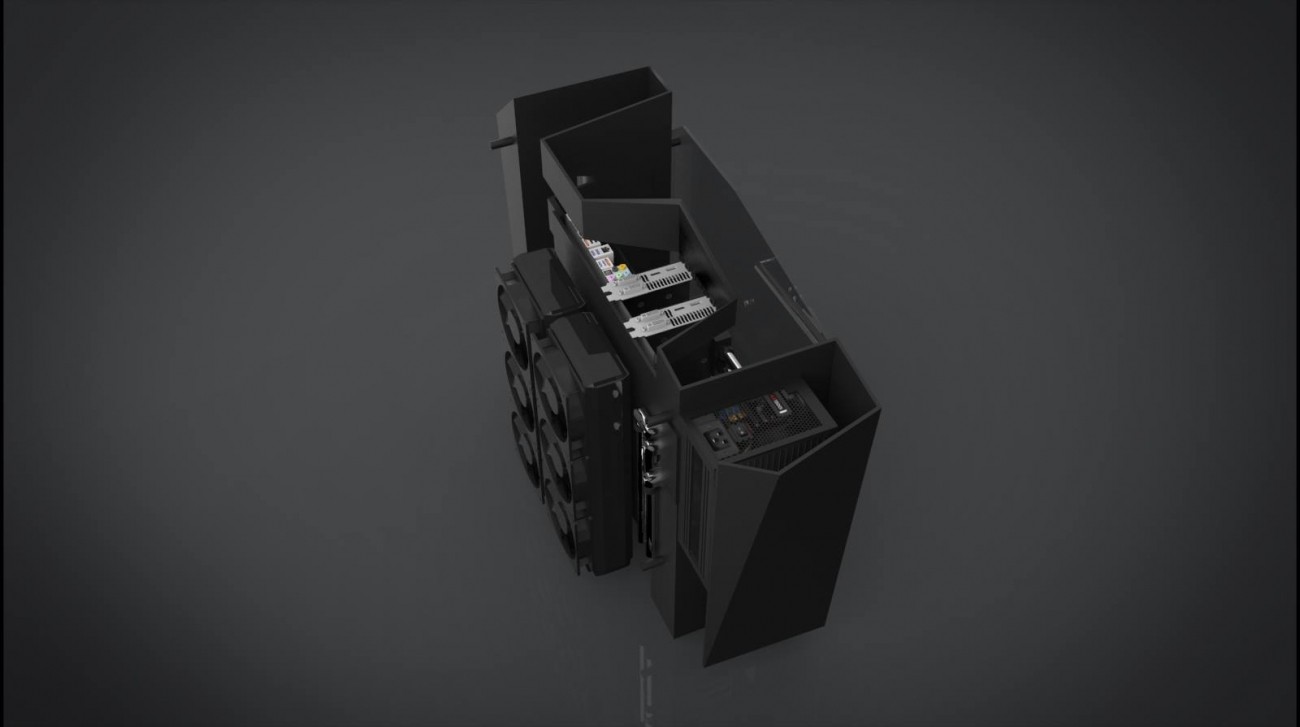