The French government announced there are 19,000 civilian websites now under cyberattack by unknown sources, in a wide-ranging attack. The French Defense Ministry recently faced a targeted distributed denial of service (DDoS) attack, according to officials discussing the ongoing cyber operation. 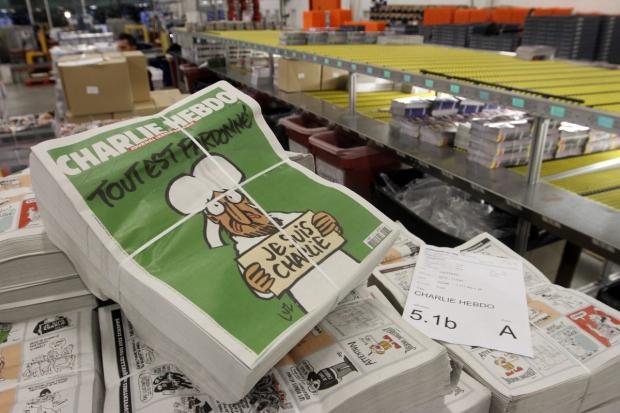 "These attacks have no effect on the conduct of our operations," said Rear Admiral Arnaud Coustilliere, in a statement to CNNMoney. Reportedly, the attacks are targeting websites while hoping for weak cyber defenses, though the top visited French websites appear to be working fine.

Over the past week, cybercriminals have posted pro-Islamic images and messages on various religious groups websites and other sites. The Anonymous hacker group temporarily downed a jihadist website last week and the Charlie Hebdo magazine released a new edition that has sold millions of copies.