The video game industry had a lot to cheer for, as developers are excited to make games for the Microsoft Xbox One, Sony PlayStation 4 and PC, but slumping game sales caused major headaches. 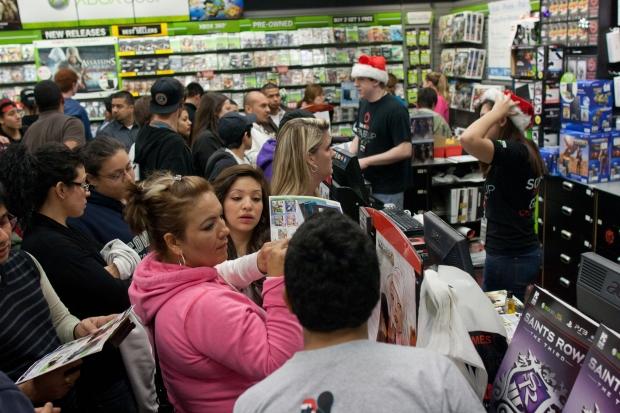 Hardware sales are racking up strong sales numbers, but not enough gamers are purchasing new titles, according to The NPD Group. Hardware sales increased 20 percent, up to $5.07 billion throughout 2014 - but Microsoft and Sony are engaged in a price war, with console prices continually dropping.

In addition to software sales, consoles bundled with video games proved to be popular, with a whopping 121 percent growth year-over-year, NPD figures report.