Bitcoin values dropped below $200 on Wednesday for the first time since late 2013, as investors and supporters worry about the volatile cryptocurrency. In the first two weeks of 2015, bitcoins lost 40 percent of their value - sliding from $320 on Jan. 1 down to $185 on Jan. 14. 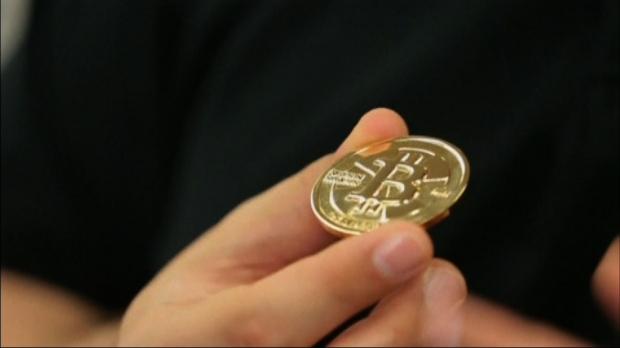 The current bitcoin valuation occurs during a time of record transaction volume, with huge amounts of activity amid the sliding price. Bitcoin miners appear ready to offload their supply of the cryptocurrency, in an effort to cover overhead.

Bitcoins cost $600 each in June 2014, but prices have declined consistently since then, even with more retailers adopting bitcoin payments.