The Nintendo New 3DS XL will finally be released in the United States on February 13 with a $200 price tag, and includes a number of hardware improvements for gamers. The new gaming unit has better face-tracking 3D, a more powerful processor, additional shoulder buttons, built-in NFC and a second analog mini-stick for gamers. 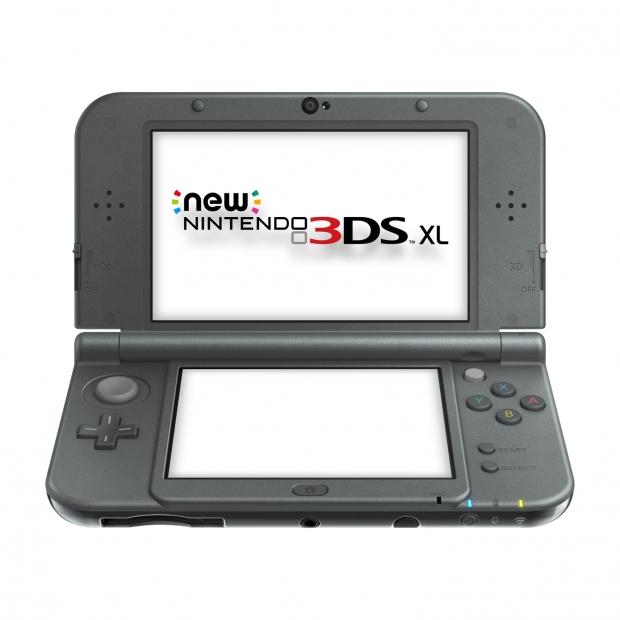 Nintendo also decided not to include an AC adapter with the New 3DS XL, so owners will get home and find they don't have a bundled charger. All new units will have a 4GB micro SD card, as Nintendo moved from standard SD to micro SD, due to changes in the internal layout of the new 3DS XL's hardware.

Unfortunately, Nintendo isn't releasing the New Nintendo 3DS in the United States, despite it launching in Japan and Australia.