The lure of cord cutting is appealing to consumers interested in dropping cable and satellite subscriptions in favor of online video services. The addition of the Dish Network Sling TV further disrupts the market, a $20 per month service that gives users the chance to watch ESPN, CNN and other popular channels without a traditional subscription. 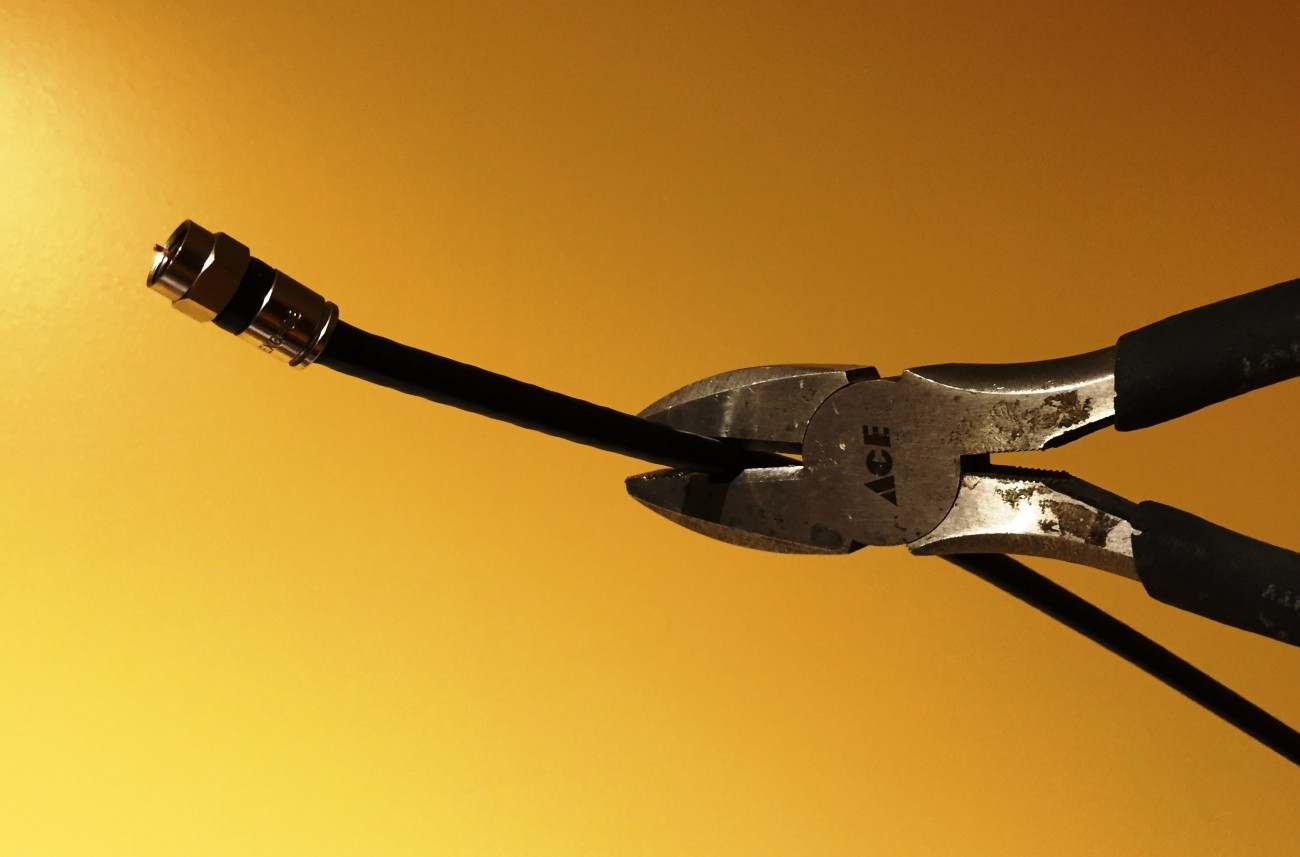 Pay TV subscriber levels have gone down and we expect that trend to continue," said David Heger, senior analyst at Edward Jones, in a statement to Forbes. "The cable TV model has been phenomenally lucrative for content producers," as "networks like HBO are looking to expand by capturing some of those households with no pay TV service."

There are major pros and cons to cord cutting, but consumers at least have the option of picking and choosing what they think is best for them.