Telstra Bigpond customers were been posting over social media claiming internet service outages country wide this morning, some claiming that they were desperately trying to contact customer service with little to no response. 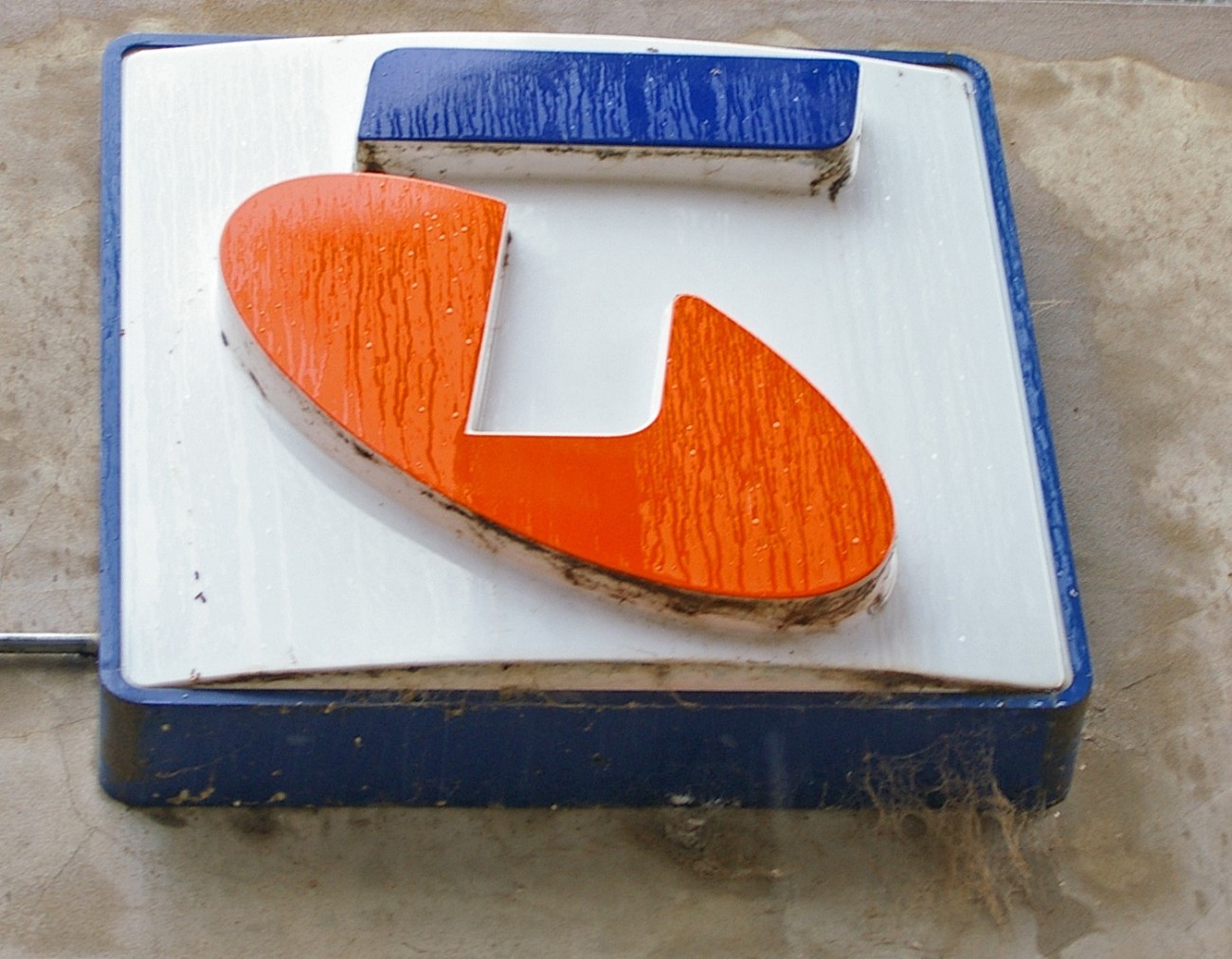 Telstra has confirmed that a team was working to fix an outage that occurred overnight, further stating that the issues across New South Wales, Queensland, South Australia and Victoria should now be fixed. They have advised customers to restart their modem or router by powering them down for 30 seconds or more, then turning them back on.

Some customers took to Twitter, explaining that Telstra customer service told them that "their wireless, adsl & cable out for whole of Australia for 24-48 hours." However reports seem to claim that a few select states were unaffected by the outages.