When Markus "Notch" Persson purchased his $70 million house not too long ago, snatching the property from the hands of Jay-Z and Beyonce, most didn't know that a housewarming would be this close - but come on, it was going to happen. 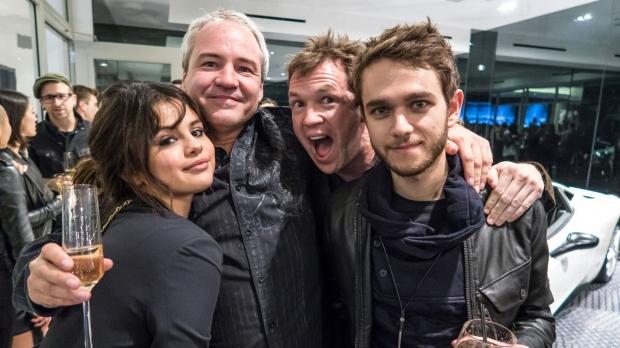 Well, Notch flew back to his new home to host a massive housewarming party, bringing in some of the biggest names in the industry. John "Daikatana" Romero and his partner Brenda were in attendance, as was Tim Schafer, ex-Infinity Ward and now Respawn Entertainment boss Vince Zampella, former Blizzard CCO Rob Pardo, and many more. Gamers were in attendance, celebrities (including Selena Gomez) and producer/DJ Zedd. 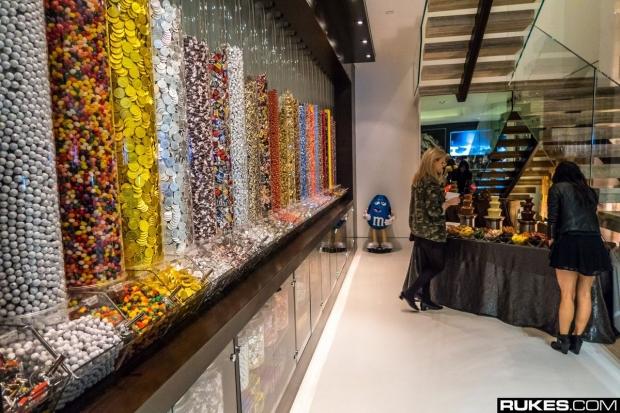 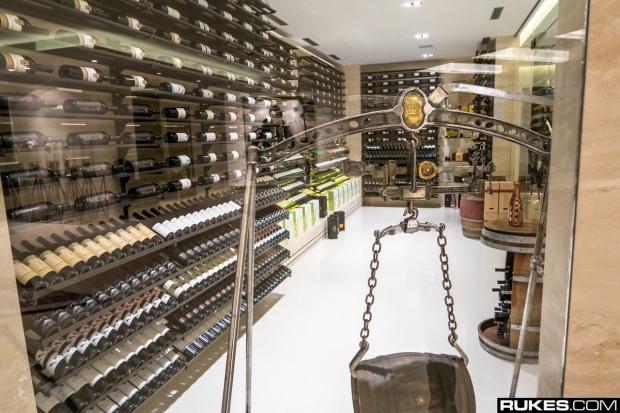