The PC version of Grand Theft Auto V has been delayed from January 27 until March 24, Rockstar Games confirmed on Tuesday morning. When the game finally does launch for the PC, there will be a customized GTA Online mode available, so gamers will be able to compete in online competitions against one another. 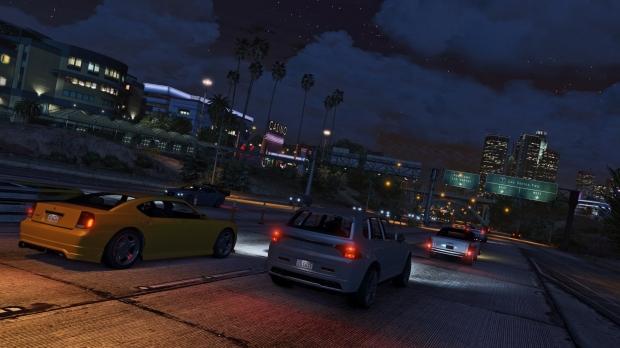 "Our apologies for the slight shift in the date but the game requires a few extra weeks of testing and polish to make it as good as can be," Rockstar Games noted in a statement. "Moving a release date is never a decision we take lightly and is a choice we make only when we know it is in the best interests of the game and our fans. Thanks everyone for your understanding and we assure you these few extra weeks will be worth it when the game does arrive in March."