Although there is nothing official regarding General Motors and Google working together regarding autonomous vehicles, it's something GM would be interested in hearing more about. Google will take the stage later this week at the Detroit auto show, calling for potential automaker partners to work with. 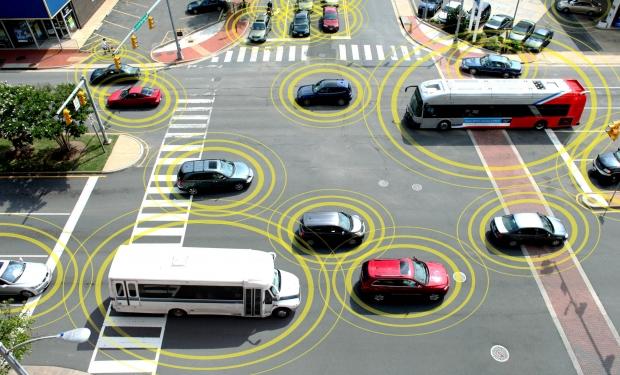 "I'm not in charge of deciding what we will and won't do, but I'd say we'd certainly be open to having a discussion with them," said Jon Lauckner, chief technology officer of GM, speaking to Reuters. "You have to figure out how would something like that actually work? Would it be something where it would be an opportunity to work together in a joint development agreement?"

Self-driving technology, whether semi-autonomous or fully-autonomous, will only increase in upcoming years - receiving a larger amount of dedicated research.