Autonomous vehicles could begin to see wider rollout on American roads and highways by 2017, with an estimated market valued at $42 billion by 2025, according to the Boston Consulting Group. 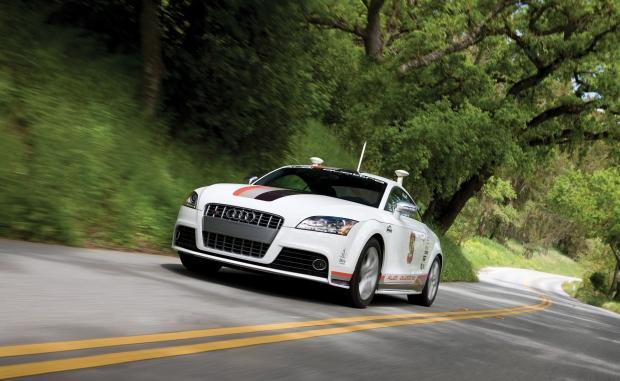 It's possible an automaker will introduce a self-driving model in the next five years, according to Ford CEO Mark Fields at the CES 2015 last week.

"Many people don't realize how far along some of these technologies are," said Savier Mosquet, from the Boston Consulting Group. "Even more surprising, consumer interest and the production costs will make autonomous vehicles highly attractive to both carmakers and their customers."