Sony Pictures grabbed all of the headlines during late 2014 due to its data breach, but Sony as a whole is in significant need of a company-wide revival. Company CEO Kazuo Hirai took over in April 2012 and every option is on the table, according to financial investors, including business unit spinoffs and joint ventures. 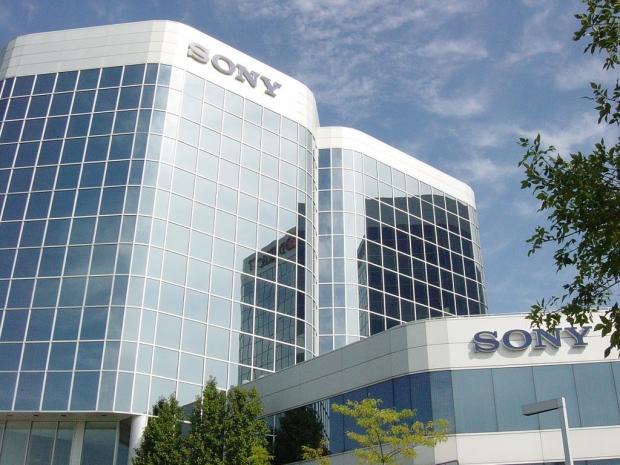 Since Hirai took over, the company has cut 15,000 jobs and has endured six forecast earnings cuts - with an estimated $1.9 billion net loss for its fiscal year which ends in March.

"Electronics in general, along with entertainment and finance, will continue to be an important business," Hirai told journalists at the Consumer Electronics Show (CES) last week. "But within that there are some operations that will need to be run with caution - and that might be TV or mobile, for example."

Sony could explore possible joint ventures or corporate partnerships, as its mobile and TV businesses both need significant work. The company's bright spot, however, is its PlayStation unit, which has received continued success with the PlayStation 4 game console.