Launching popular titles into China isn't quite as easy as you may think. Counter Strike created their own game that mimics something similar to Counter Strike 1.6 but with rocket launchers - called Counter-Strike: Online and now Call of Duty are having to travel a similar route. With Call of Duty Online, a free-to-play game, launching in China as an open public beta. 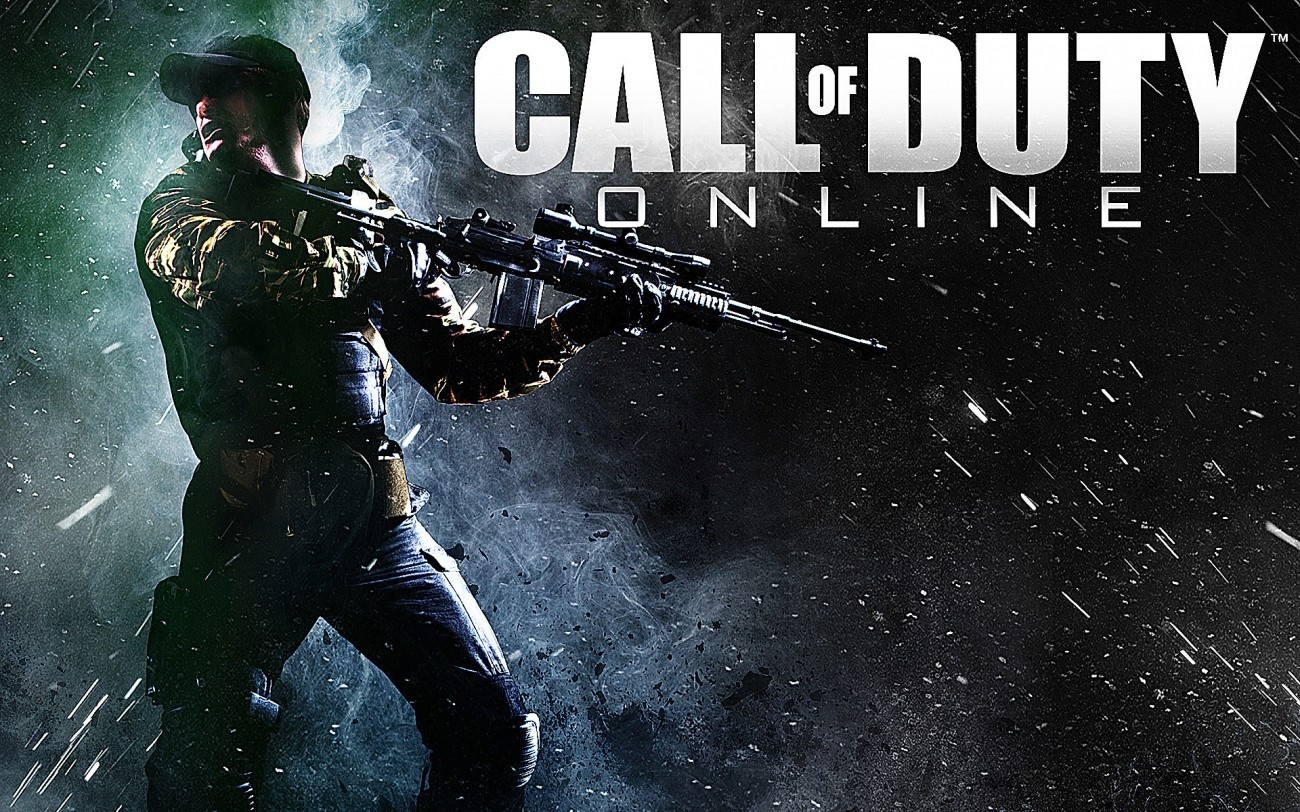 Announced on Monday by Activision, this game has been specifically designed for the Chinese market in collaboration with the internet conglomerate Tencent Holdings.

Last year, China's gaming population was reported as 300-million strong, meaning the recently approved release of Xbox and PlayStation consoles in this region saw CEOs and shareholders alike giggle with glee. Unfortunately for Sony, their PlayStation launch was held back a little - but that hasn't stopped the advancement as a whole.

Call of Duty Online is said to take some of the aspects from the Modern Warfare and Black Ops games, including a single player campaign, co-op survival mode and an online multiplayer component. As for money making models, players are able to 'rent' or purchase items in-game.