We know that the App Store has some serious numbers, but what about the actual revenue that apps make on Apple's digital storefront? Well, the company has said that developers have earned over $10 billion across 2014. 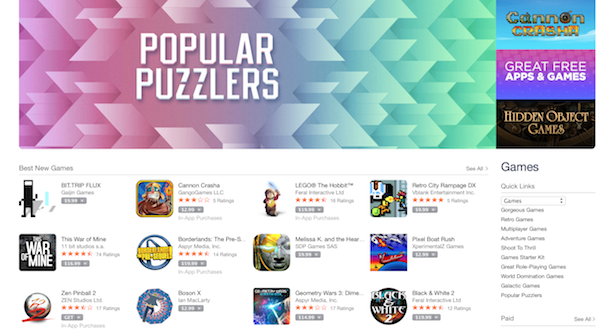 Close to half a billion dollars was spent on apps and in-app purchases in the first week of January 2015 alone. This number balloons out to a huge $25 billion since the App Store opened its digital doors back in 2008. This makes the numbers from 2014 even more impressive, as they represent around 40% of the total revenue of the App Store, even considering it's been operating for six years.