Netflix is ramping up to launch of season 3 of House of Cards, releasing a teaser on its official YouTube account. The teaser doesn't show much, but it does enough to whet your appetite.

For those who don't know (spoilers after this) Frank Underwood (Kevin Spacey) takes position as the most powerful man on earth: the President of the United States of America. There are of course some trials and tribulations he has to go through, as Spacey narrates in the teaser "You wanna know what takes real courage? Holding it all together".

House of Cards season 3 premieres on February 27, 2015 - just in time for some binge watching with your loved one. 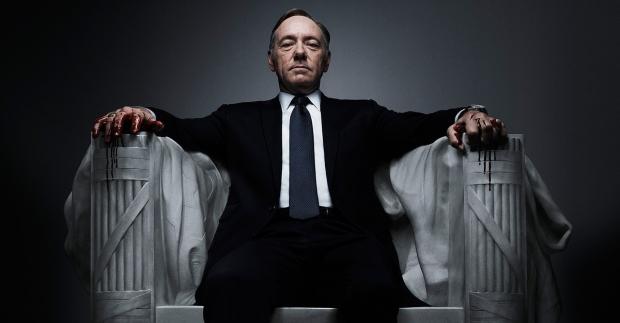