Often known for their hilarious Bud Light commercials over the years, Budweiser are currently building a life-size Pacman arena for the upcoming Super Bowl festivities. 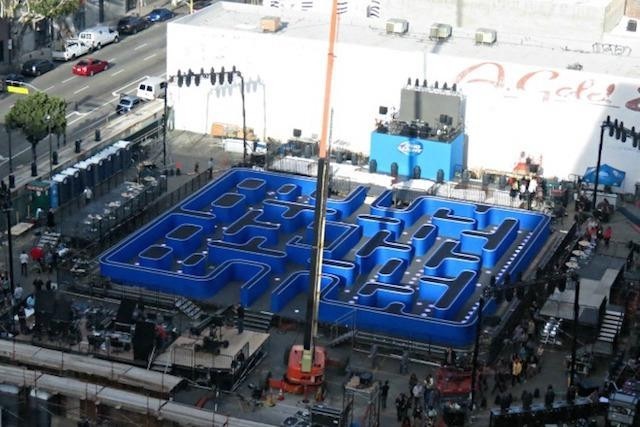 Photos have begun surfacing on Twitter and other social medias, sharing the preliminary stages of building for this Pacman maze extravaganza, complete with illuminated walls and enemy jellies. This is a move by Budweiser to do a little different than the usual half-time ad campaign, which generally sets back companies around $4 million for a 30 second segment or a whopping $8 million for 60 seconds of fame. 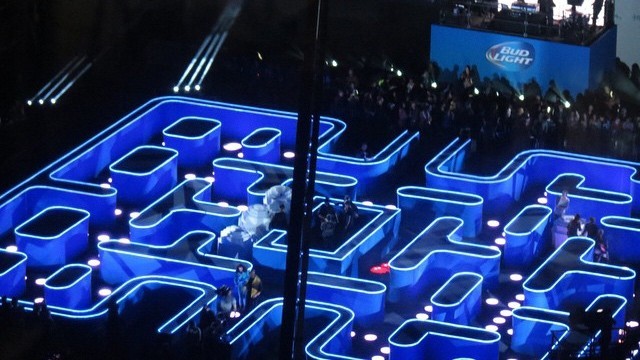