Twitter is planning to roll out their native video feature in just a few short weeks, reports claim. This service is said to not be a competitor to YouTube, but to help promote a positive experience for users and keep them coming back to the social media platform - don't forget that Twitter own Vine, so this is certainly possible. 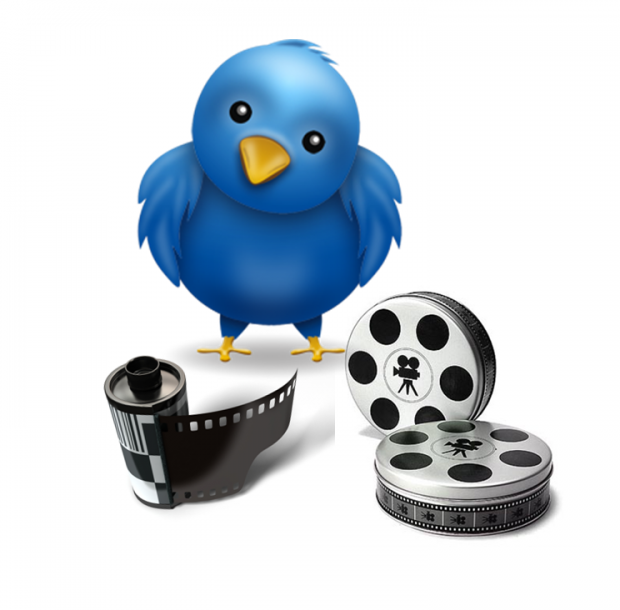 Rumors claim that 20 seconds is the possible video length to be available, which is a vast improvement on Vine's six seconds or the fact that every other Twitter-linked video would have to have been from an alternative source. However this 20-second limit isn't set in stone, Twitter are reportedly going to be 'testing the waters' over the next few weeks, months or years.

This feature will be coming to the browser and the app versions, seeing users gain the ability to record their video through the app itself or upload any pre-existing clip.

Twitter are a little late to the party, but it's still a cool feature nonetheless.