Following their gigantic success in 2014, Valve are back once again - announcing the dates for their 2015 Dota 2 extravaganza - The International Dota 2 Championships (TI15). 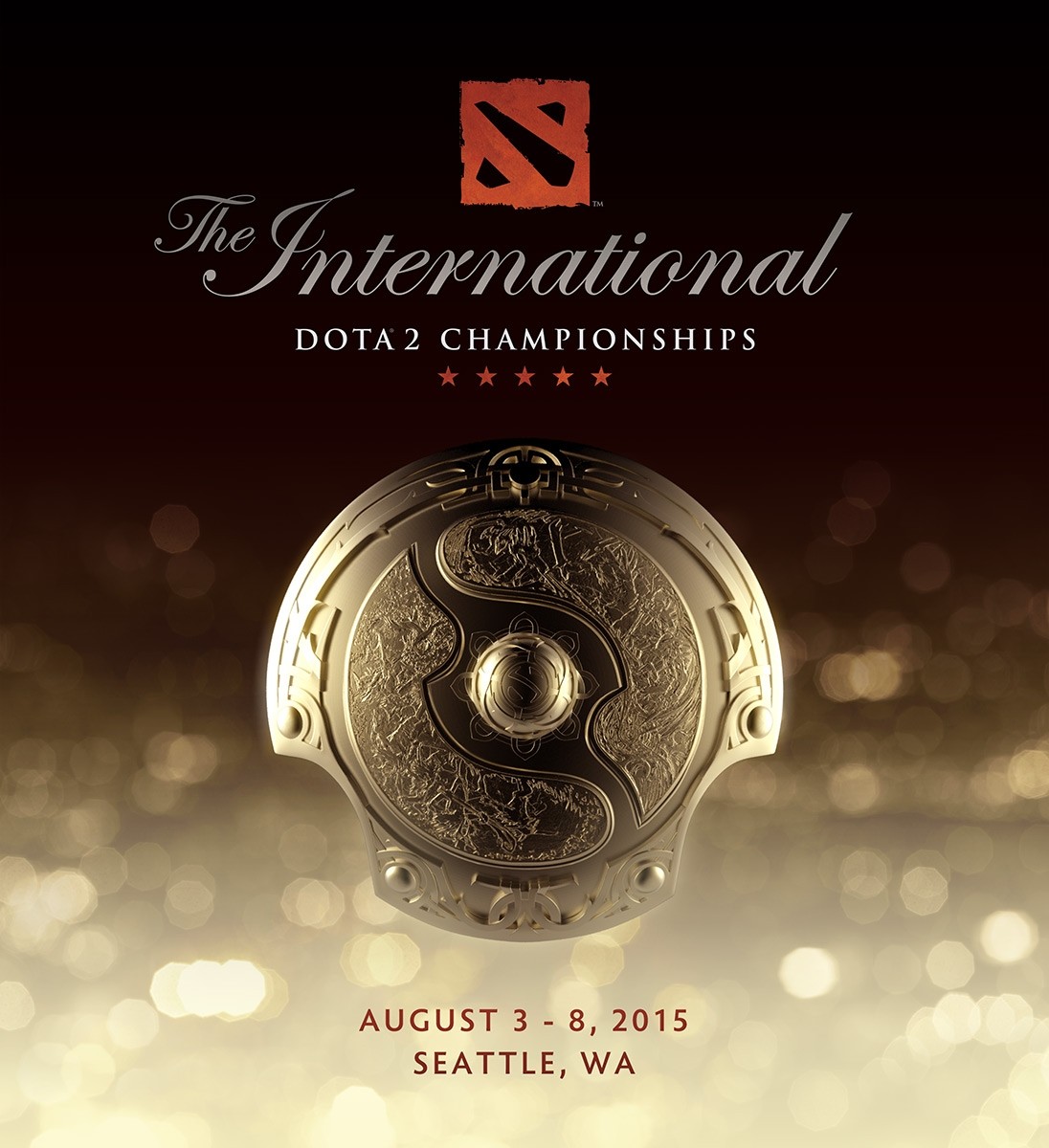 TI15 will kick off in Seattle, WA on August the 3rd and run through until the 8th - promising six full days of world-class Dota 2 action. However this is just the finals - there will be numerous weeks of online qualifiers to help determine the top 16 teams to attend this all-expenses-paid journey.

Last year we saw the tournament topple the $10 million dollar mark, with around $9 million of this being funded by the community themselves. There's no guessing what heights TI15 can reach, but I certainly know that I'll be putting in for it.

Teams invited directly to the finals will be announced soon after May the 1st - so stay tuned for updates.