Australian born actor Rod Taylor, who rose to fame in the 1960 adaptation of H.G. Wells 'The Time Machine' before starring in the lead role in the Hitchcock horror film 'The Birds', had died aged 84 according to The Hollywood Reporter. 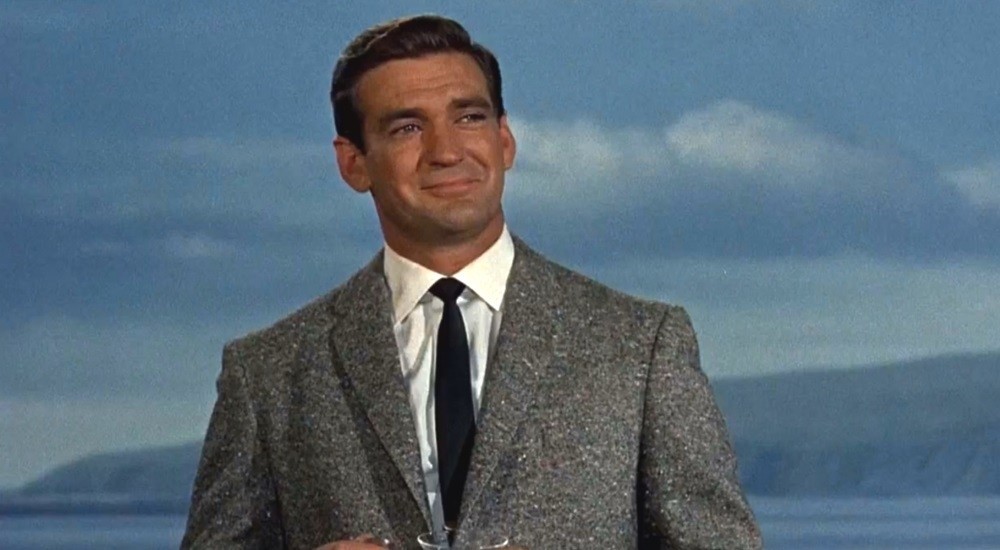 Taylor, who first made his mark in the TV show 'Hong Kong' for the Australian Broadcasting Corporation, Taylor was quickly recognised in Hollywood, where he appeared in over 50 films during his career. The actor also voiced the role of the Dalmatian Pongo in Disney's 1961 animated classic '101 Dalmatians' and was more recently seen in Quentin Tarantino's 'Inglorious Basterds', where he played the role of legendary British Prime Minister Sir Winston Churchill.

Taylor died of a heart attack at his home in Los Angeles.