Sony CEO Kazuo Hirai complemented employees and partners for their support and patience following a late 2014 cyberattack. Hirai is optimistic that Hollywood actors and companies will continue to choose to work with the company in 2015 and later down the road - despite how damning some of the information leaked was, likely hurting SPE's reputation. 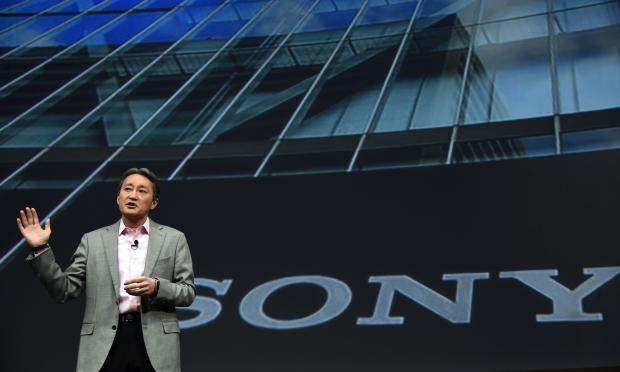 "We are still reviewing the effects of the cyber attack," Hirai told reporters during CES. "However, I do not see it as something that will cause a material upheaval on Sony Pictures business operations."

Meanwhile, the company is still analyzing full effects of the attack and data breach, which revealed former and current employee personal information, leaked emails, unreleased films, and other company-related information.