The quarter ending November 2014 saw drastic change thanks to the Apple iPhone 6 and 6 Plus launch, with iOS able to chomp into Google Android's lead. The iPhone 6 was the highest selling phone during that specific quarter, accounting for 19 percent of all US smartphone sales, according to the Kantar Worldpanel research group. 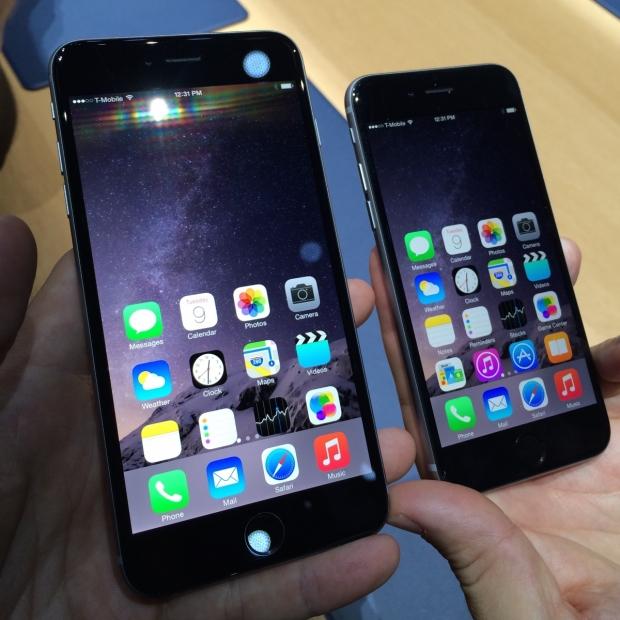 "A decline in Android market share does not necessarily translate into bad news for all the ecosystem's players," said Carolina Milanesi, Chief of Research at Kantar Worldpanel ComTech, in a statement. "The choice of brands and devices within the ecosystem empowers consumers to drive different fortunes for the players in it."