A few days ago we reported on the first solid news of the next iteration of Blu-ray from the floor of CES, and now our friends at TheDigitalBits have reported further information, including the official format name and disc capacities. 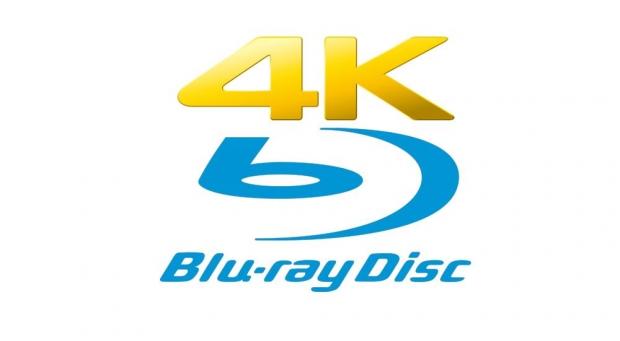 Dubbed 'Ultra HD Blu-ray' the finalised 4K resolution format specifications aren't due to be locked down until later this quarter, but is confirmed to utilise the High Efficiency Video Coding (HEVC) H.265 codec, the next generation of what's currently employed in today's Blu-ray spec.

As expected, disc size will be expanded, jumping from the current 50GB to a standard 66GB configuration, with the option of a triple layered 100GB configuration. Catering for films such as 'The Hobbit' Trilogy and the upcoming 'Avatar' sequels, the format will support frame rates of up to 60 frames per second and other picture enhancements including 10-bit gradation, High Dynamic Range and wider colour gamut.

It's expected that Ultra HD Blu-ray will hit the market early in 2016.