Quite often overlooked, mousepads are essential to any gamers setup. Not only do they provide you with a steady surface to help keep (and build) your muscle memory as time goes by, they'll also prevent your mouse feet from wearing out quickly. As they're generally priced between $15-$40 and will last you around 18 months, there's no real excuse not to pick yourself one up. 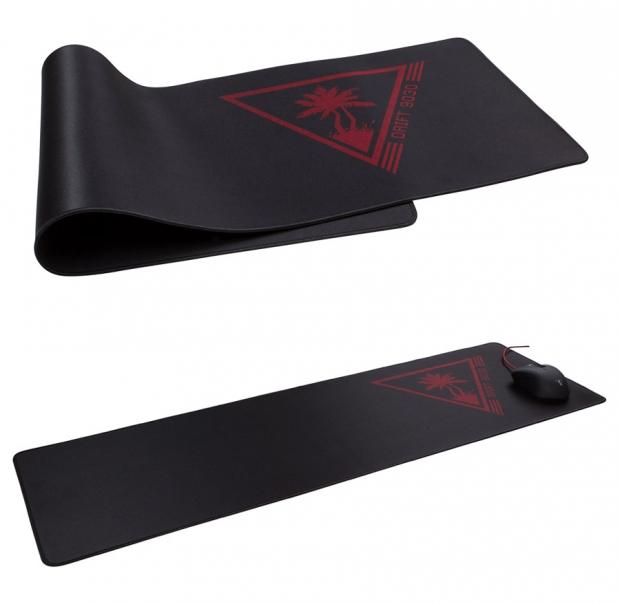 Turtle Beach are throwing themselves into the PC market, with their last products announced being their new TRACTION and DRIFT mousepads. The TRACTION offering features a textured weave surface, an anti-slip rubber base and comes in various sizes - including Medium (270x220mm), Large (350x250mm), X-Large (450x350mm) and Wide (900x300mm). Expect this mousepad to set you back between $14.95 to $34.95 on their release later this year.

Secondly, Turtle Beach have announced their DRIFT surface. Described as using microfiber technology suitable for PC and MAC - because MAC customers apparently need to be told what they can and can't use. This mousepad has anti-fraying stitched edges and also comes in a range off sizes, including Medium (270x220mm), Large (350x250mm), X-Large (450x350mm) and Wide (900x300mm). This product range will also cost users between $14.95 to $34.95, depending on what size option you're interested in.