CES 2015 - Samsung had a lot to discuss at their CES 2015 press conference, announcing they've teamed up with various industry giants to form the UHD Alliance. 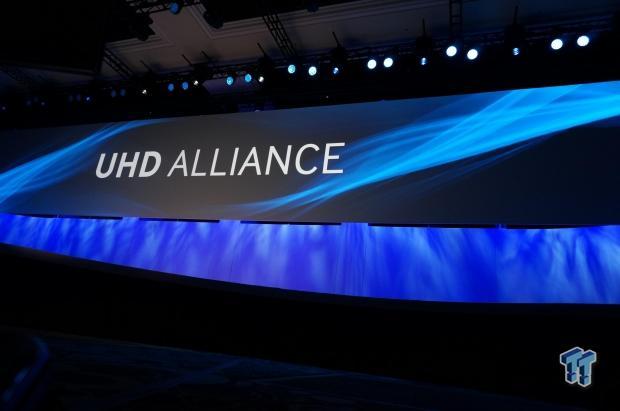 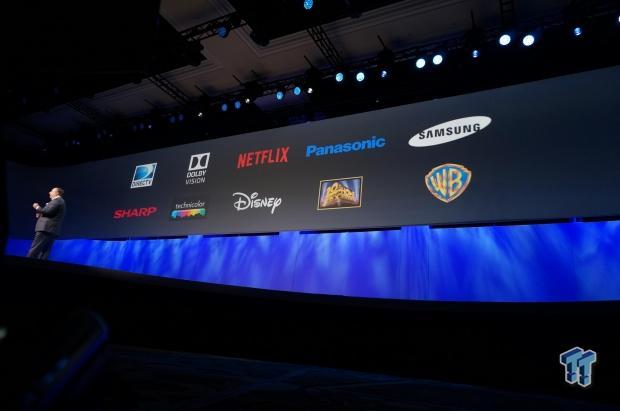 The South Korean giant has partnered up with DirecTV, Dolby Vision, Netflix, Panasonic, Sharp, Technicolor, Disney, 20th Century Fox and Warner Bros to form the UHD Alliance, for all things 4K and beyond.

We don't know how long it'll take for us to see the fruits of the UHD Alliance's labor, but I'm sure it won't be long.