Brian also provided us with a glimpse inside the 4TB Optimus Max. Continuing SSD density increases are seriously challenging the HDD segment, particularly in the performance segment. SanDisk has 8TB models slated for release this year, and future capacity increases are on the horizon. 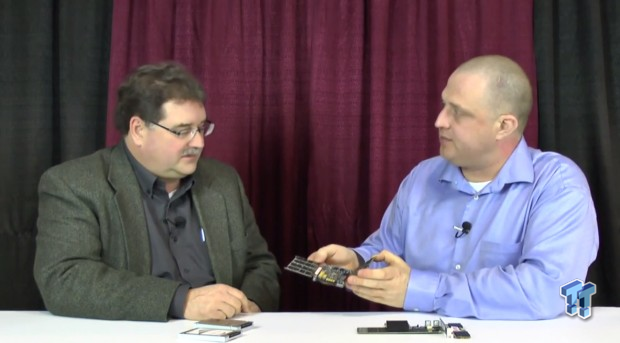