CES 2015 - Having crept under the recent release of their new Chromebook 15, Acer have also announced they are adding touchscreen technology to their Chromebook 13 line - described as "the industry's first Chromebook powered by an NVIDIA Tegra K1 mobile processor" in their recently issued press release. 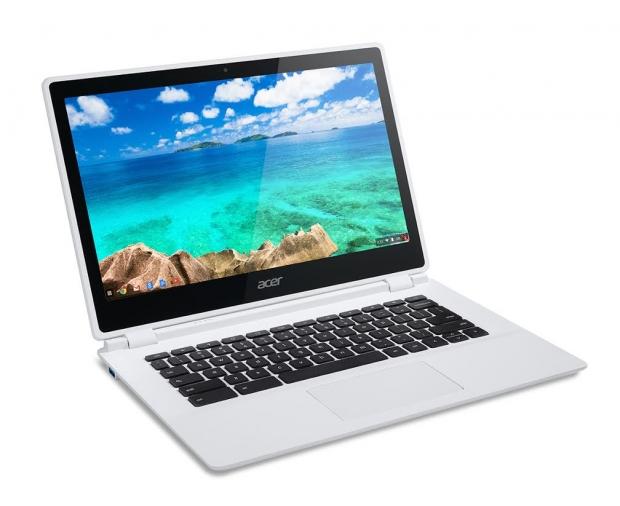 The touchscreen models will be launched to Europe and the Middle East this month for a price of €329 ($394 US), unfortunately there isn't any mention of release in other countries as of yet, but I would expect it to not be too far off.