CES 2015 - Acer is on a roll today, unveiling its new Revo One RL85 entertainment PC, which is a "stylish personal computer designed to become the entire family's entertainment center." 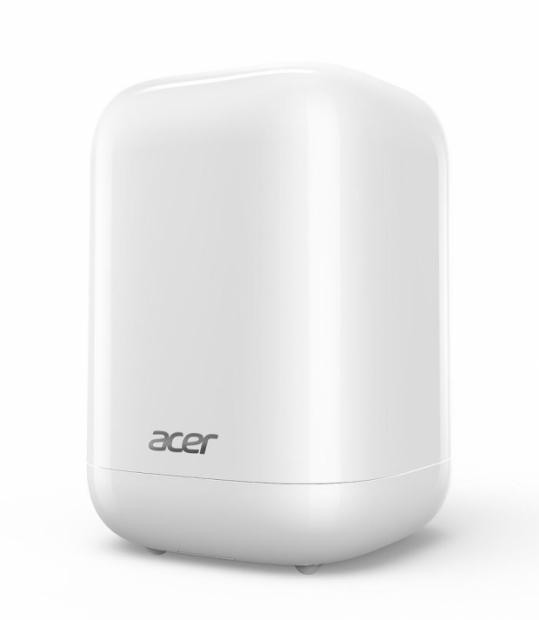 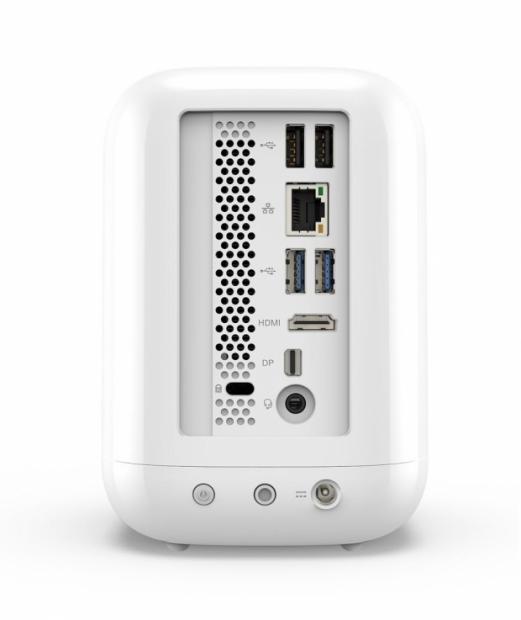 Acer's new PC is built for entertainment, content streaming and much more, with the ability to be powered by an Intel Core i3 or i5 processor. We have dual display support, with one HDMI and one mini DisplayPort output, which supports up to 4K monitors or TVs. There are three HDD storage spots, each capable of taking a 2TB drive for 6TB of total drive space in Raid 0/1/5. Wi-Fi 802.11ac is also here, which will provide wireless freedom throughout the house.

Where the Revo One RL85 shines is in its design, with Acer crafting a PC that can be placed anywhere and not look out of place. It comes in both black and white, with a nice polished glossy look with "aesthetic curved lines and rounded corners." We have an SD card slot, four LED smart indicators, two USB 2.0 ports, two USB 3.0 ports, HDMI and miniDP. Acer is shipping the Revo One with an optional multi-use remote control, which will make placing the PC in your lounge room even better.

Better yet, the price of the Revo One falls at just $322, which is super cheap for what you're getting. Acer is releasing the new Revo One RL85 in Europe first, but I'm sure the US market won't be too far away.