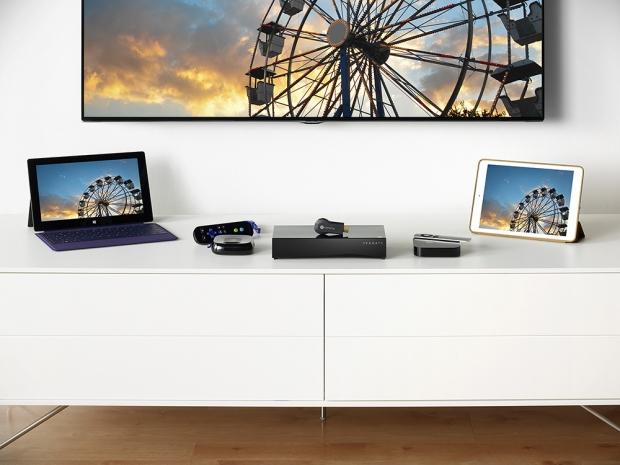 The storage solutions can stream to the Sony PlayStation 3 or PlayStation 4, Microsoft Xbox 360 or Xbox One, and other DLNA-based devices. It'll be possible to auto-backup to Amazon S3, DropBox, Google Drive, Box, Baidu, HiDrive and Yandex.Disk, according to Seagate.

"Given the abundance of handheld computing devices there has been a trend of accessing content and content via cloud storage," said Stephen Baker, VP of Industry Analysis at The NPD Group, in a press statement. "A product like the Seagate Personal Cloud offers a new approach at cloud storage allowing consumers to take advantage of low-cost cloud opportunities while still remaining in control of their content and access it from anywhere."