Xiaomi, the No. 3 global smartphone manufacturer, saw its sales triple in 2014, racking up more than 61.1 million units sold in 2014. It's impressive growth from 18.7 million units in 2013, as the company continues to expand outside of China - with a focus on India, Russia, and other markets. 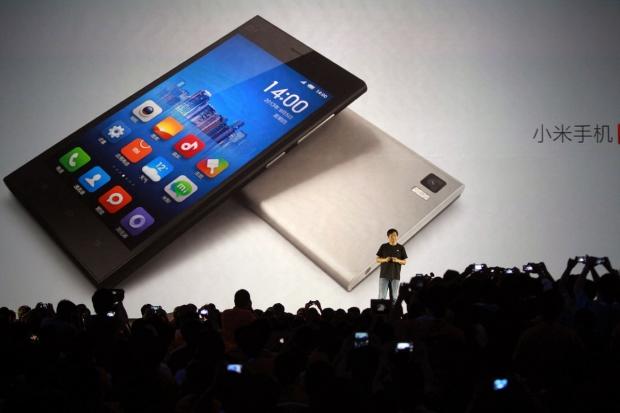 Sales also doubled year-over-year, up to $11.97 billion, as the company continues to prove it may have what it takes to put pressure on Samsung and Apple. Although the company has focused on selling cost-friendly devices - with no specific rush to enter the United States or UK - there are plenty of first-time smartphone owners the company is able to cater to.

"In 2015, the smart devices playing field will become extremely competitive, especially as the growth of the smartphone industry in mainland China slows down," said Lei Jun, Xiaomi founder and chief executive, in a blog post.

The company strikingly avoided releasing details regarding its profitability, but reportedly has a $46 billion valuation and increased capital to utilize in 2015.