The outside world doesn't know what type of computer hardware and software is used in North Korea, but there have been recent glimpses of what the reclusive government utilizes. Former Google executive Will Scott visited the Pyongyang University of Science and Technology, and purchased a copy of the "Red Star 3" desktop operating system. 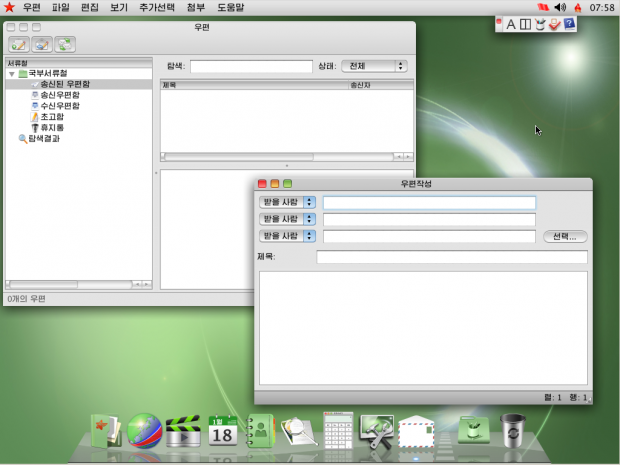 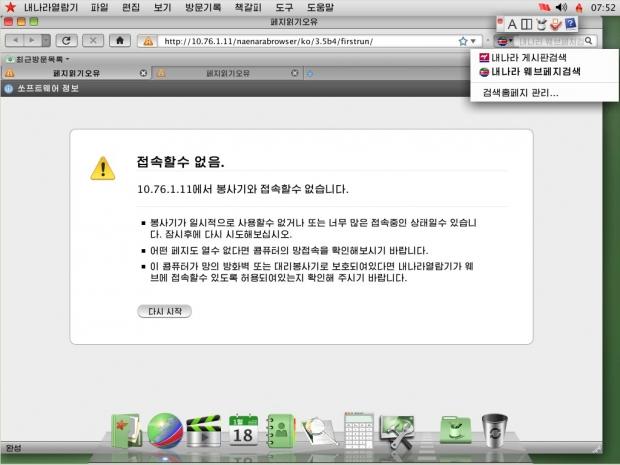 As the world begins to learn more about Bureau 121, the elite North Korean cyber hacking unit, there is still very little known about technology usage in the country. Internet use is heavily restricted, and is aimed towards military and government use - and for the elite of the country.