A class-action lawsuit has been filed by two Florida residents, accusing Apple of deceiving its customers regarding storage space required for the iOS 8 operating system. The company didn't inform customers that 23 percent of storage space on iPhone smartphones and iPad tablets would be used by iOS 8 alone, which many users have found to be frustrating. 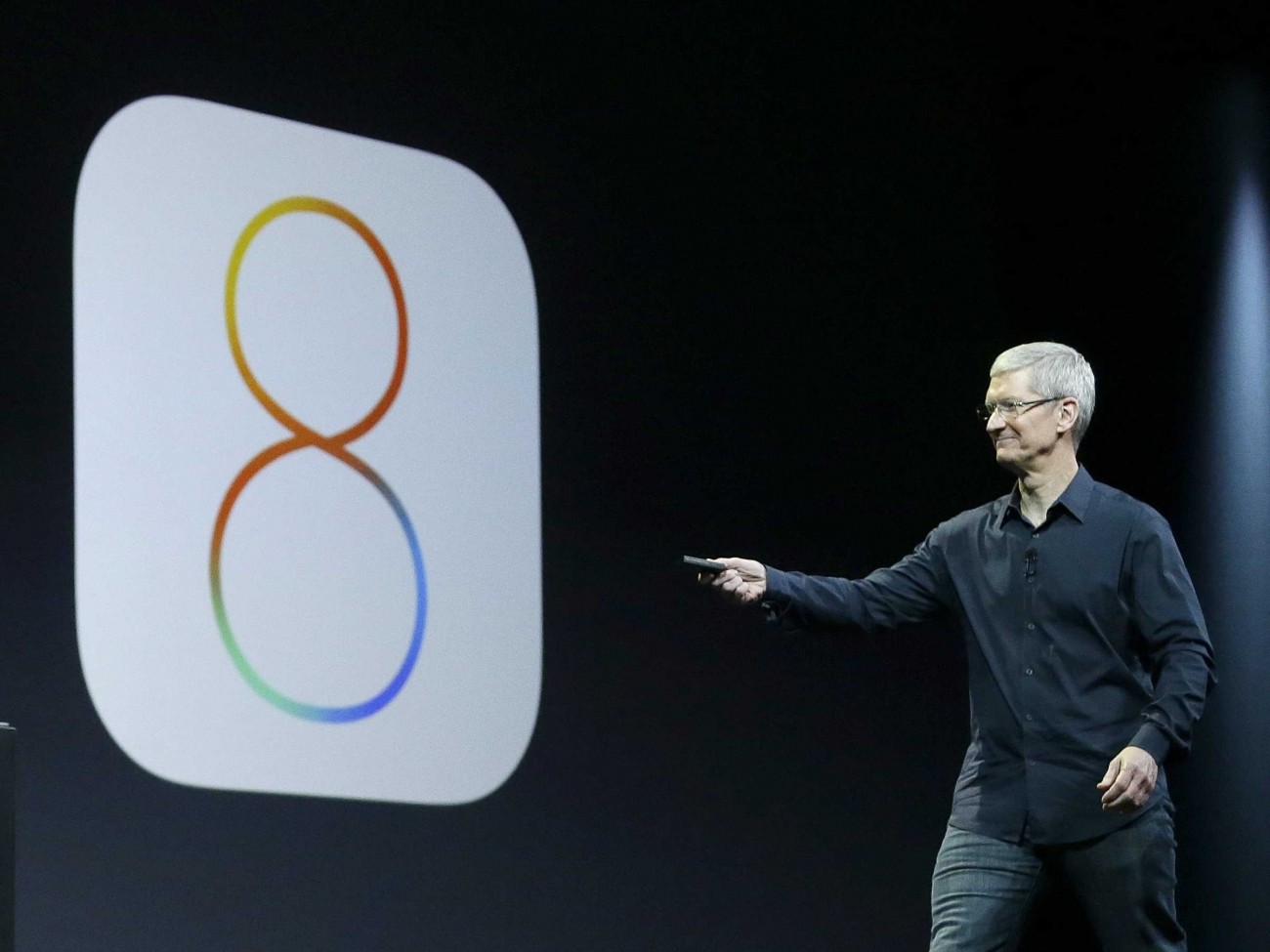 "We feel that there are a considerable number of Apple purchasers that have been duped, and we'll be following the claims briskly," said William Anderson, attorney at Cuneo Gilbert & Laduca, when discussing the lawsuit.

The complaint reads: "Apple's misrepresentations and omissions are deceptive and misleading because they omit material facts that an average consumer would consider in deciding whether to purchase its products. Rather ironically, Apple touts iOS 8 as 'The biggest iOS release ever.' Of course, Apple is not referring to the literal size of iOS 8, which appears to be entirely undisclosed in its voluminous marketing materials extolling the purported virtues of iOS 8."