We only reported a couple of weeks ago that NVIDIA was rumored to launch its GeForce GTX 960 in January, but now some more information is coming through, including a price. At the time, I said that if the company launched the GTX 960 with a $199 price, it could be a hit. Well, this price could end up being true. 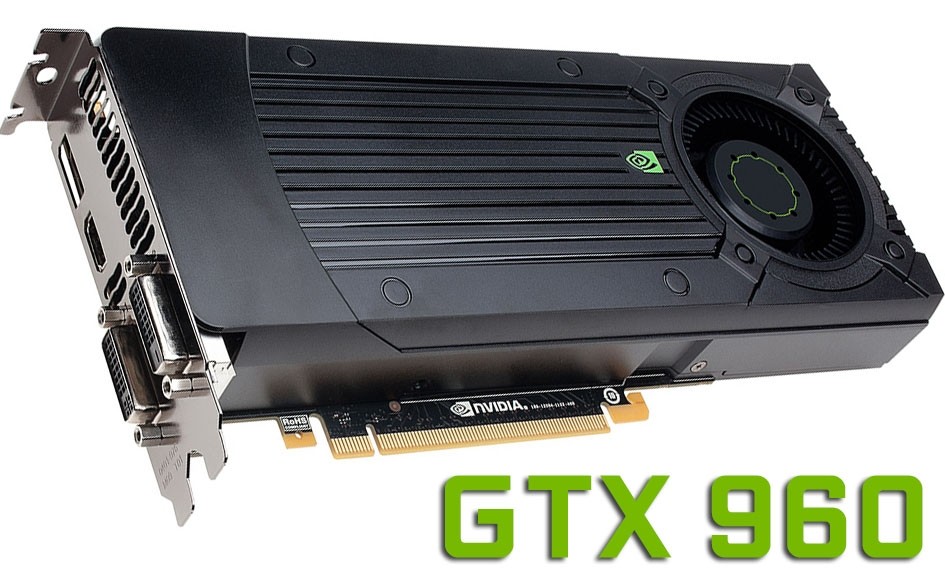 Speculation is starting, where we could also see a GTX 965 or GTX 960 Ti arrive, where we could see the GTX 960 feature a 128-bit bus while the GTX 960 Ti version could throw things up to a 256-bit memory bus. We are still expecting one 6-pin PCIe connector and a total of 150W TDP, which will have mid-range systems enjoying a low-power, but high performing GPU.