The "Wolf of Wall Street" was the most illegally pirated movie of 2014 with 30 million downloads, while "Frozen" took the No. 2 spot, racking up 29.919 downloads million torrent downloads during 2014. Despite being No. 2 on the list, "Frozen" racked up $1.2 billion dollars in the movie theater box office, according to Box Office Mojo. 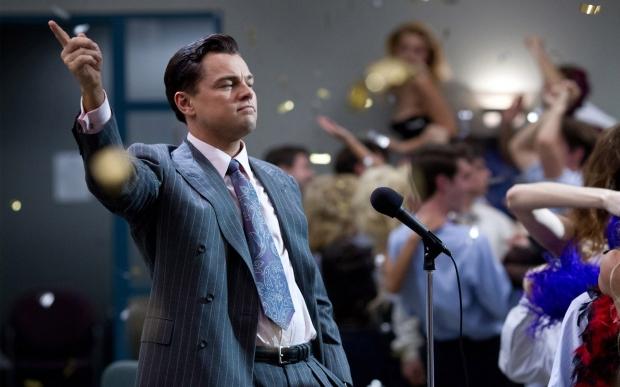 Even though movie studios and copyright groups are desperately trying to clamp down on Internet piracy - with varying levels of support from national governments - Internet piracy is still alive and well.