The misery for console gamers stretched into a second day, following a suspected distributed denial of service (DDoS) attack launched by the Lizard Squad hacking group. Microsoft Xbox Live is working, sort of, with some gaming functionality still limited - and Sony PlayStation's online service is still reportedly down. 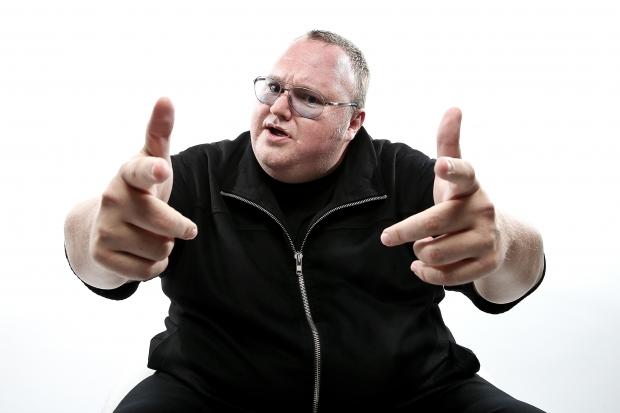 As frustration continues to mount, especially towards Sony, it would appear the Lizard Squad's efforts to disrupt Christmas - with millions of console gamers expected to boot up their Xbox One or PS4 consoles for the first time, or load new games - was a success for the hacker group.