Telltale Games has announced the new Telltale Games Collection, which consists of The Walking Dead Seasons 1 and 2, The Wolf Among Us, Tales from the Borderlands, and the just-released Game of Thrones. 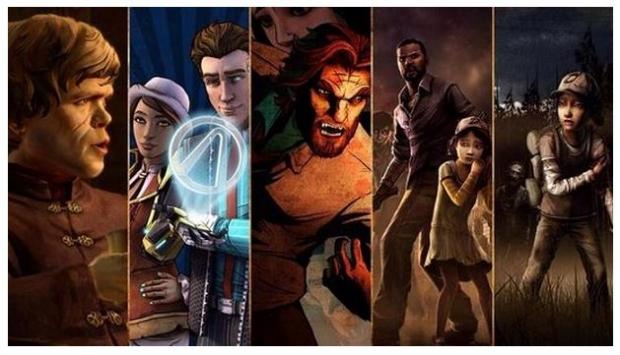 All of this arrives to your gaming doorstep for just $55 for Gold members on the Xbox One - representing a 50% cut for Xbox One gamers. There's no news from Telltale on whether the Telltale Games Collection will make it over to other platforms, but I'm sure it will... do you hope it does?