Seagate has teased that it is working on a 10TB HDD for release next year, revealing the news that it will be using shingled magnetic recording (SMR) technology to get the 10TB HDD into the market in 2015. 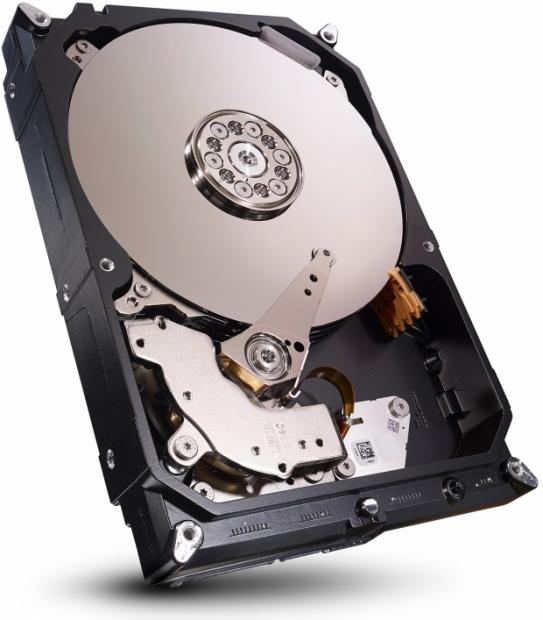 The company also hopes to use heat assisted magnetic recording (HAMR) technology going into the future, after it uses SMR for its 10TB HDD. The storage giant revealed the massive news with Akiba PC Hotline during its latest interview, stating that it's possible to hide some of SMR's drawbacks by installing large DRAM caches on the HDD. Unfortunately, the upcoming 10TB HDD is not going to break speed records, with the SMR technology - and other factors - holding it back.

We can expect Seagate's upcoming 10TB drive will feature six 1.66TB SMR platters when it launches sometime next year.