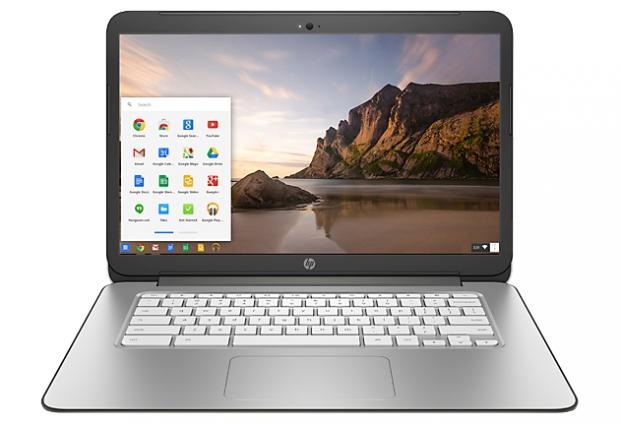 The previous model in HP's Chromebook 14 line had just a 1366x768 panel, but this new Chromebook 14 Touch, according to HP, features around eight hours of battery life, and much more. NVIDIA's Tegra K1 processor still powers the inside of this Chromebook 14 Touch laptop, but the price is something that should surprise most.