Bungie has released some end of the year numbers for Destiny, showing off just how many gamers have pumped countless hours into the console exclusive. The developer has said "Staggering statistics aside. Destiny is more than a game of numbers. it's a world made of people... It's the human stories that lodge in our void-stained memories." 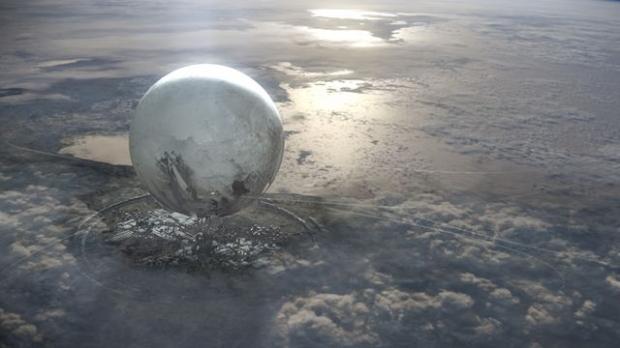 Over the course of its launch, nearly 13 million players have played Destiny, for a total of 22.9 million guardians. When it comes to in-game time, Destiny gamers have spent an insane 875 million hours playing the game, a number that translates to 99,523 years. The developer has released some other bullet-pointed numbers, too: