We're starting to hear the first few rumbles on Android 6.0, or Android M. Before we see the next-gen version of Google's mobile OS, we'll see Android 5.1, which is something the Android team is already working on. 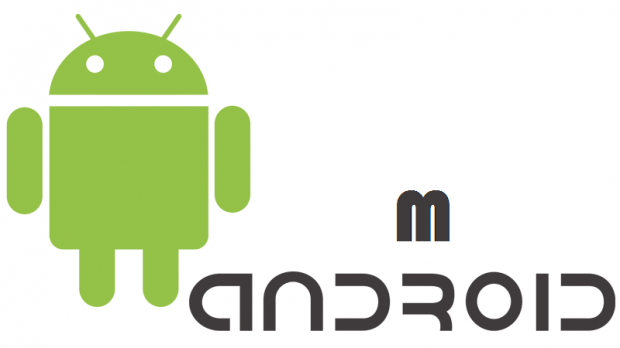 When should we expect Android 6.0? According to the latest rumors, Android M should arrive in October-November 2015, which is normally when Google releases the next iteration of Android. This means we'll hear about it in June at Google's annual Google I/O event, but now we have to guess what the 'M' stands for. Milky Way? Milky Bar? Marshmallow? I'm going with Marshmallow.