Google teased earlier in the year that it was expanding its Fiber service into 34 new cities in nine metro areas, but the Mountain View-based search giant has now delayed these plans. 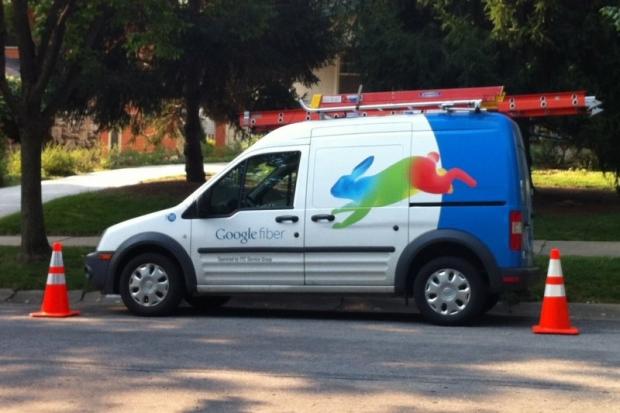 The company has said that it will update everyone in 2015, adding "While we were hoping to have an update for cities before the holidays, we have a bit more work to wrap up; we'll be back in touch sometime early next year." The metro areas that have been placed on hold for Fiber include Raleigh, Durham and Charlotte in North Carolina, Atlanta, San Antonio, Phoenix, Salt Lake City, Portland (Oregon), and San Jose (California).